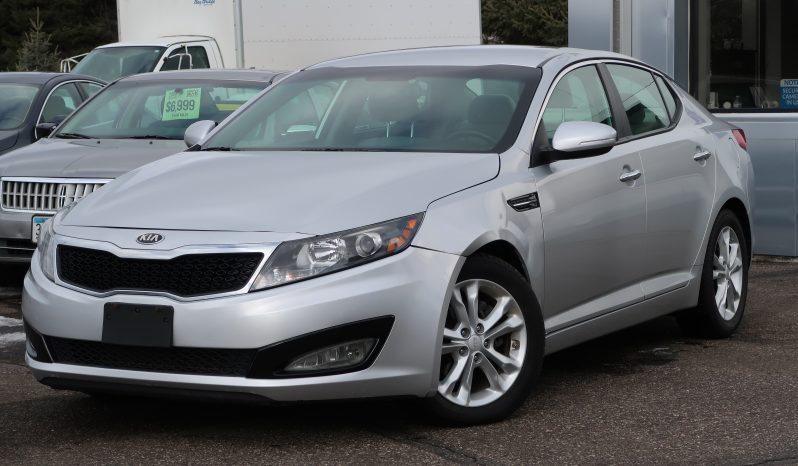 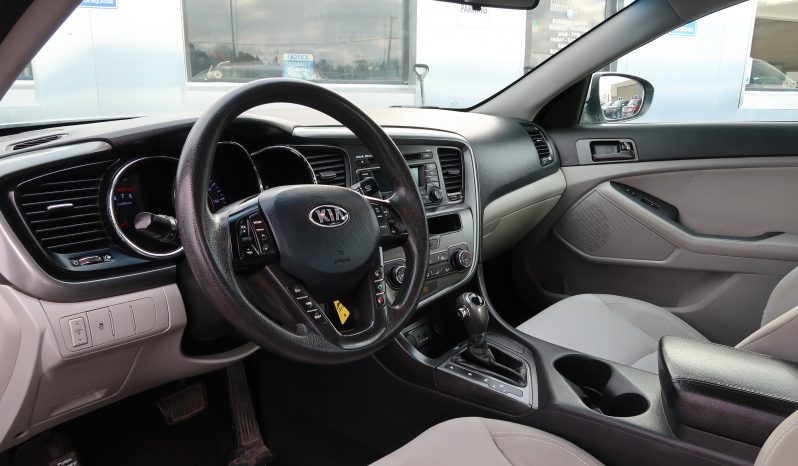 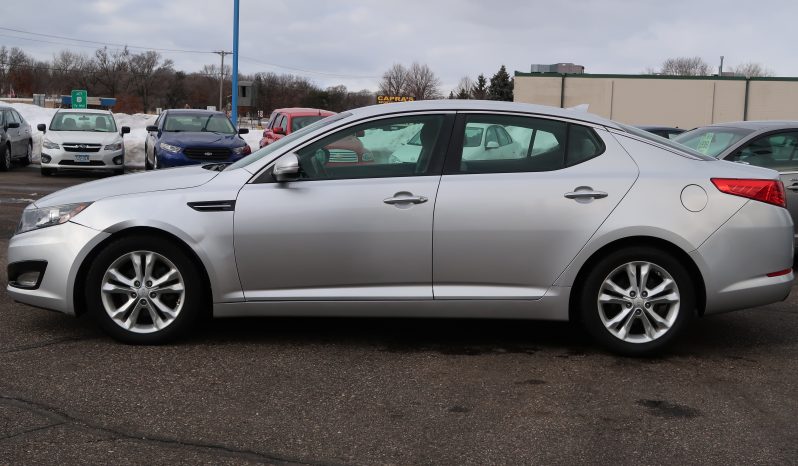 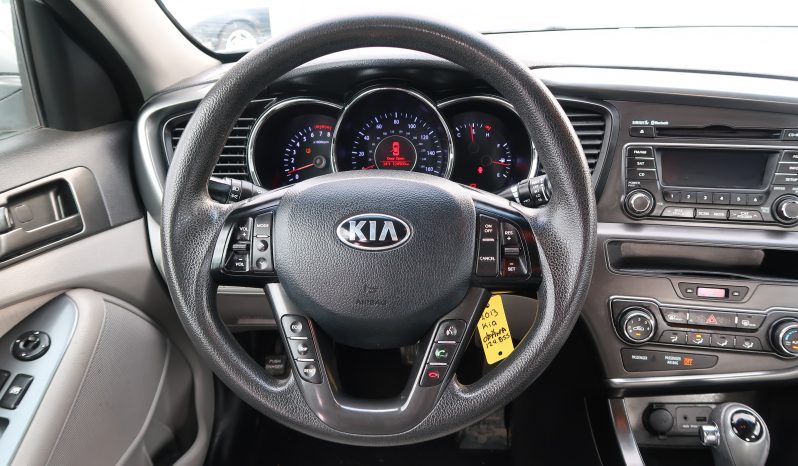 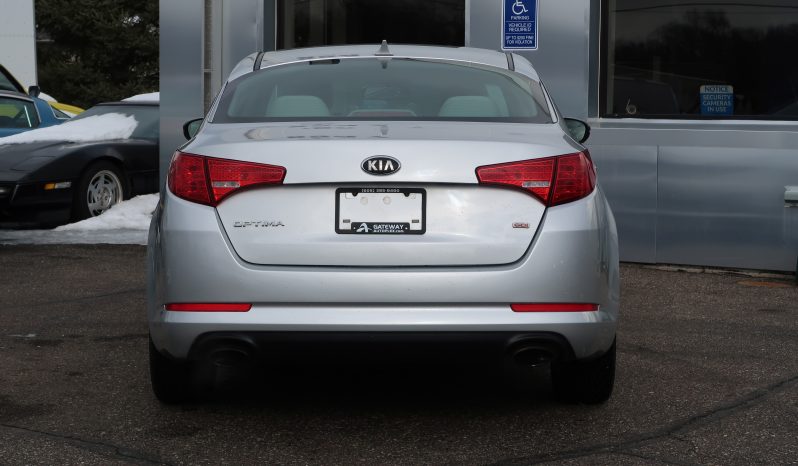 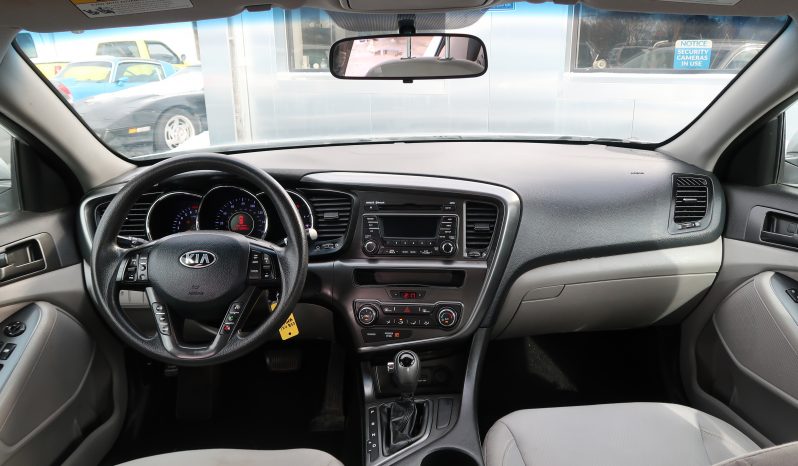 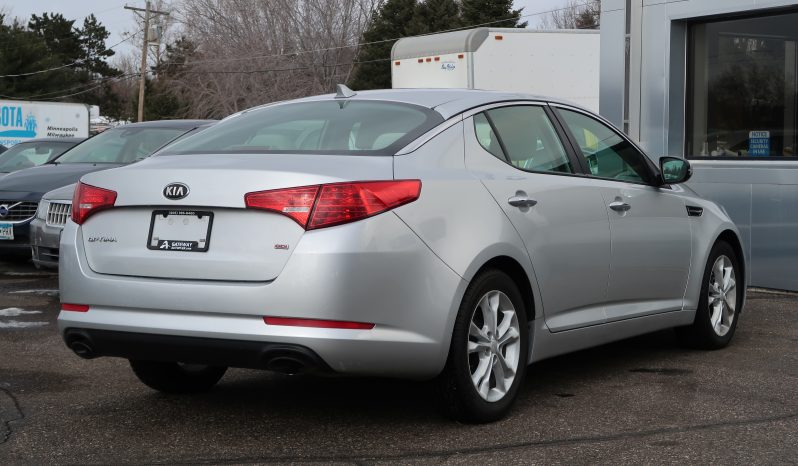 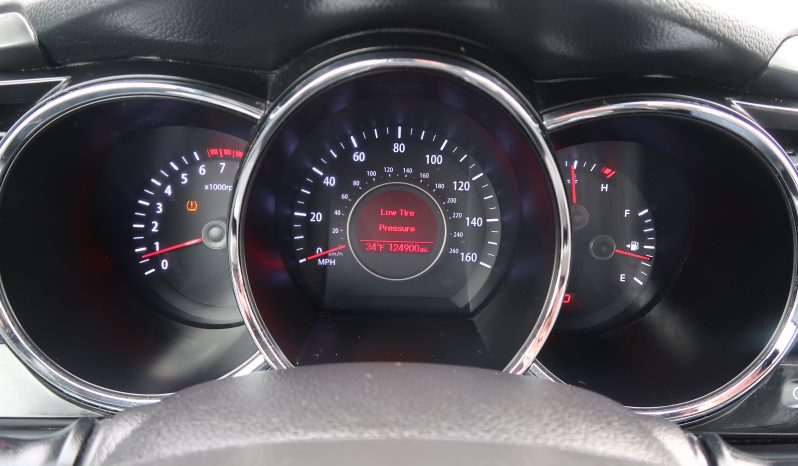 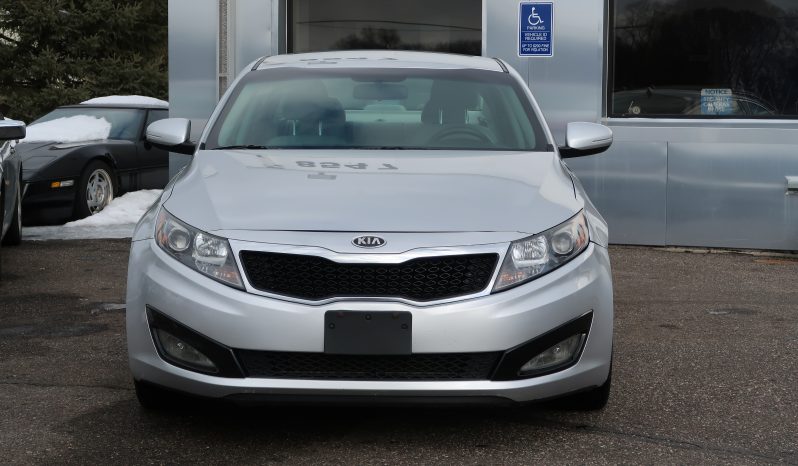 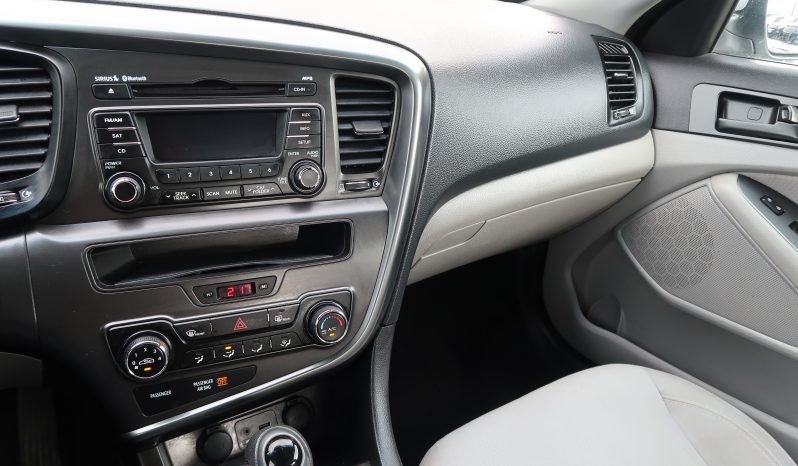 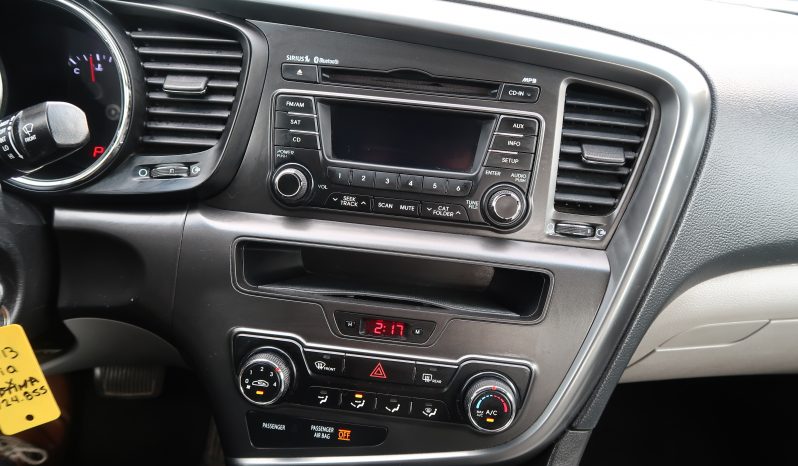 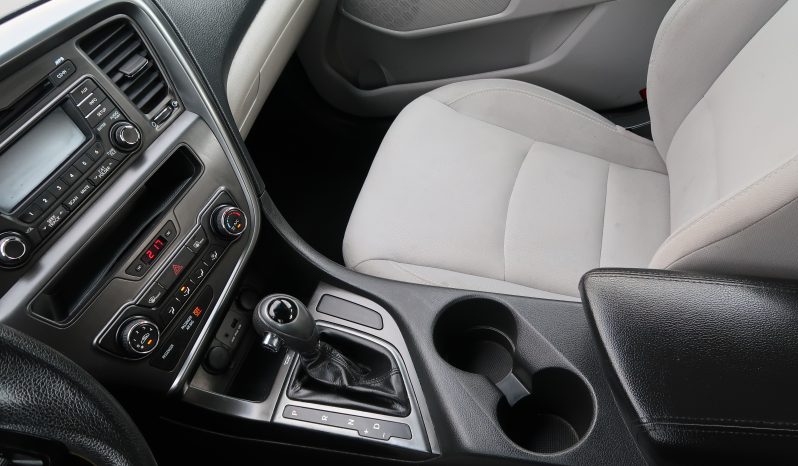 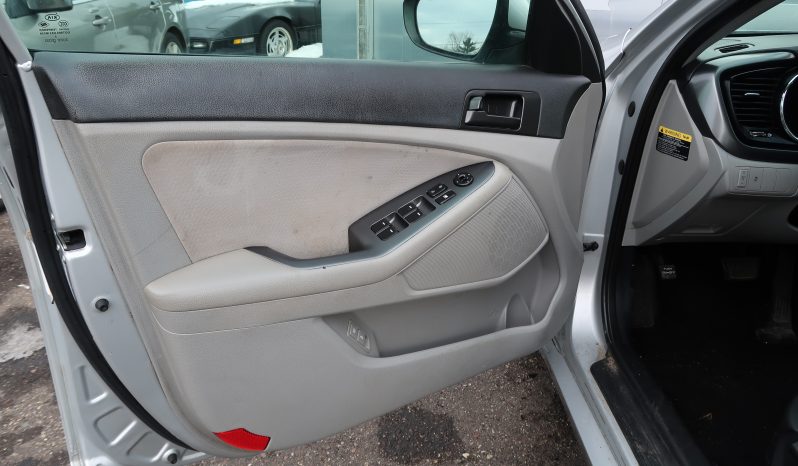 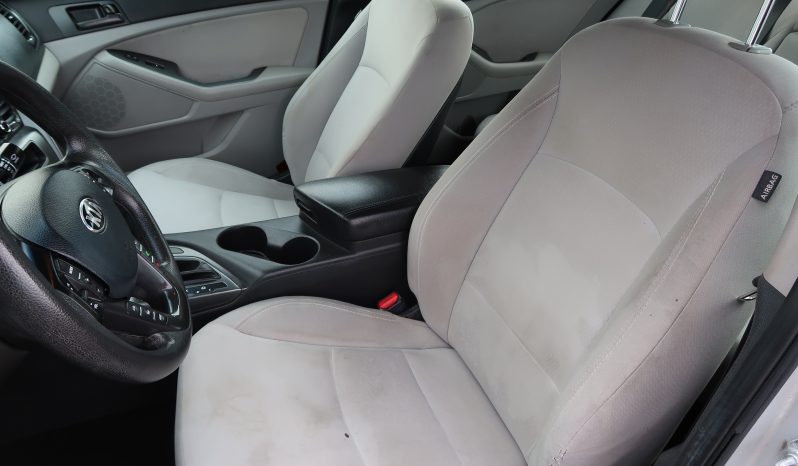 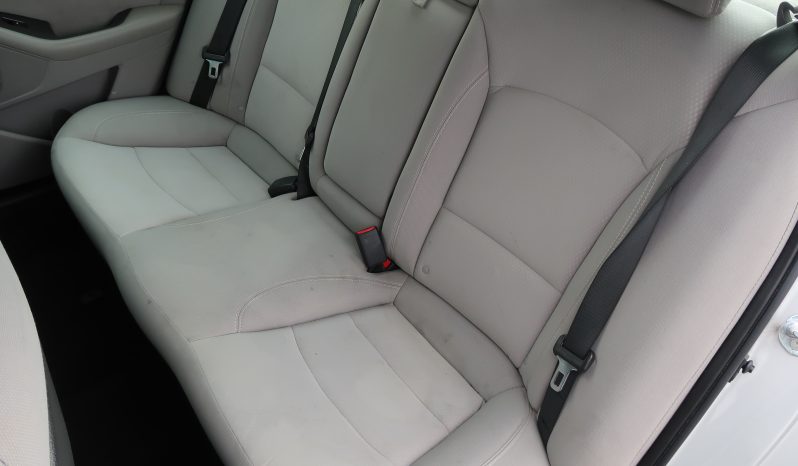 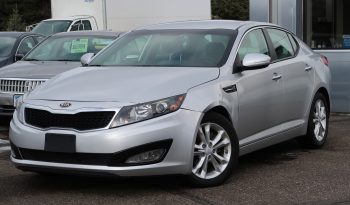 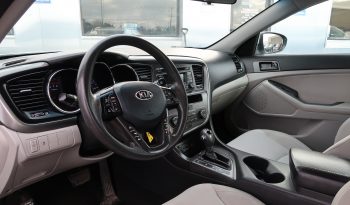 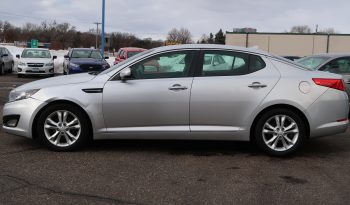 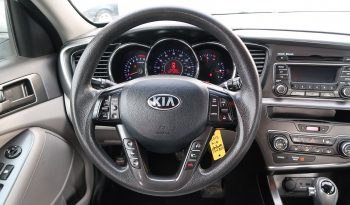 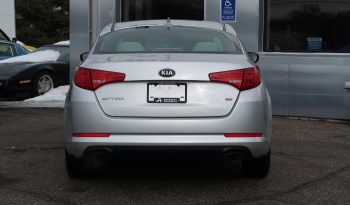 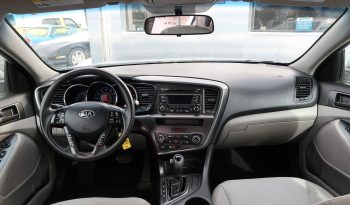 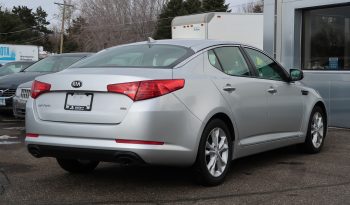 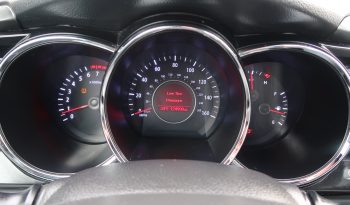 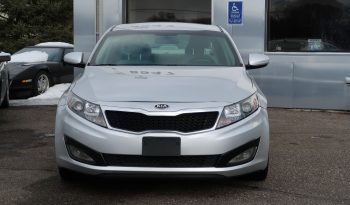 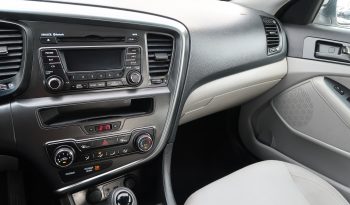 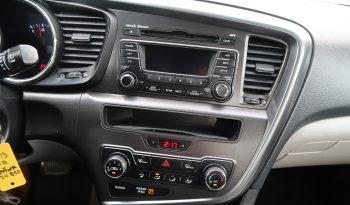 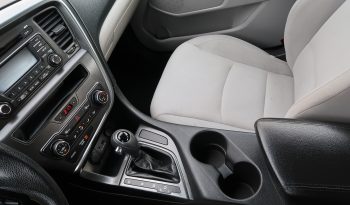 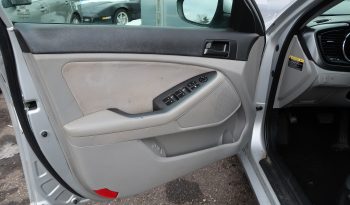 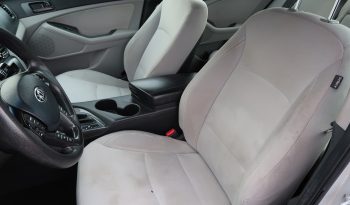 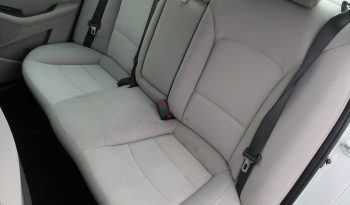 The famous automotive leader Bob Lutz once said it costs as much to build an ugly car as it does a beautiful one. In the 2013 Kia Optima sedan, Mr. Lutz’s words have been proven spot on. Costing no more than a comparably-equipped Toyota Camry or Honda Accord, the Optima for 2013 outshines its competition with stunning good looks, compact car-like fuel economy, a great warranty and ever-improving resale figures. Add to the mix a panoramic sunroof and heated and cooling seats, and the Optima might appear to be the bargain of the century. Models range from the well-equipped entry LX to the luxurious EX to the fuel-efficient Hybrid. There’s even a high-performance turbo model that will shame some premium brands costing tens of thousands more.

For 2013, Kia has added a Limited model to the SX trim than includes Nappa leather seating, LED daytime running lights, red brake calipers and 18-inch chrome wheels. The manual transmission on the LX trim has been dropped, as has the turbo version of the EX.

After just a short time behind the wheel of the 2013 Kia Optima, we came away impressed, both by the car’s driving dynamics and its 2.4-liter 4-cyinder engine. Confident cornering aided by nicely-weighted steering encouraged us to push the Optima sedan hard, and the electronic traction and stability controls always intervened when we pushed a bit too hard. The naturally-aspirated 2.4-liter engine develops an impressive 200 horsepower. This gasoline direct-injection engine is smooth, powerful and able to deliver 35 highway miles on a single gallon of gasoline. Whether it was passing slow-moving traffic or climbing steep grades, the 2013 Kia Optima’s 4-cylinder engine never failed to impress us. There is also a turbocharged 2.0-liter engine for those who crave more power. Equally as smooth and quiet as the 2.4-liter engine, the 2.0 turbo pumps out 274 horsepower, but is mated to the same 6-speed Sportmatic manually-shifting automatic transmission.

EXTERIOR STYLING
The 2013 Kia Optima sedan is one of the sportiest, most stylish mid-size sedans out there. We’d even put it up against the styling of some $40,000 European luxury brands.