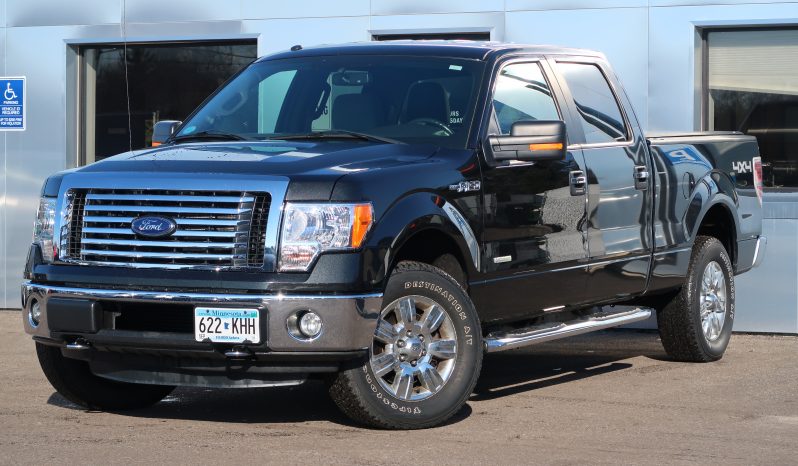 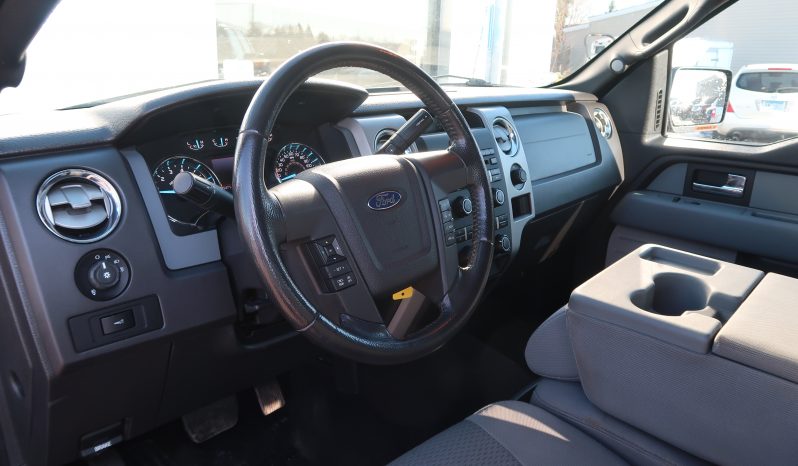 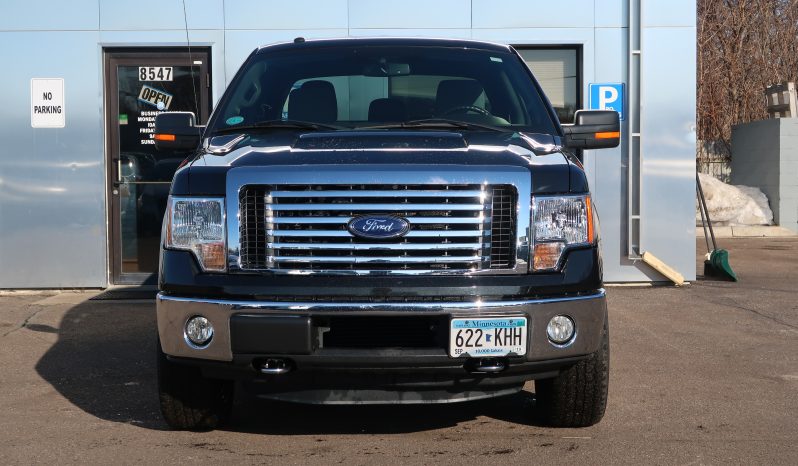 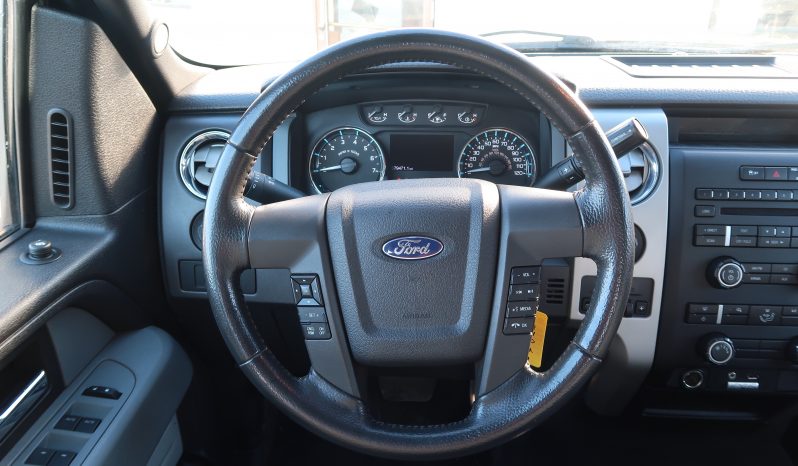 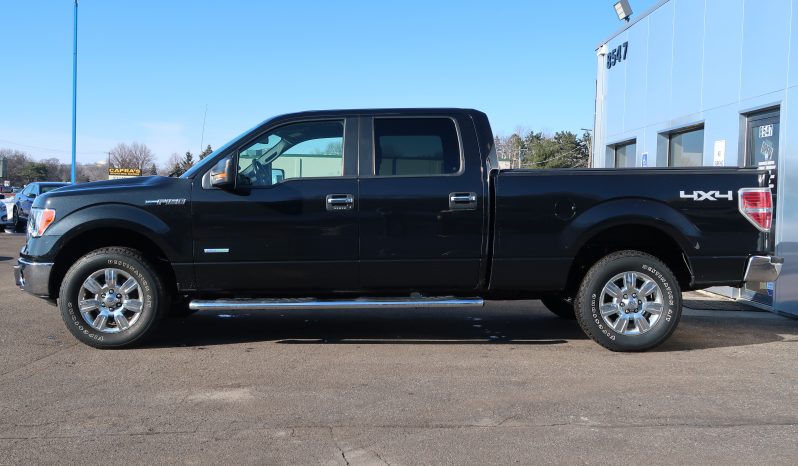 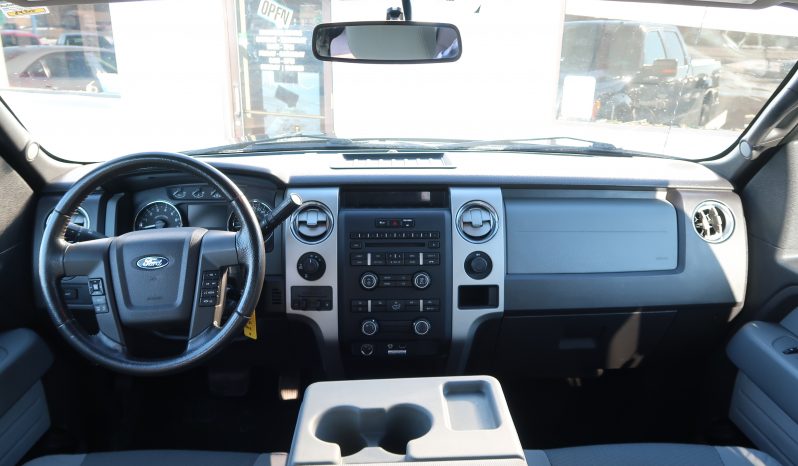 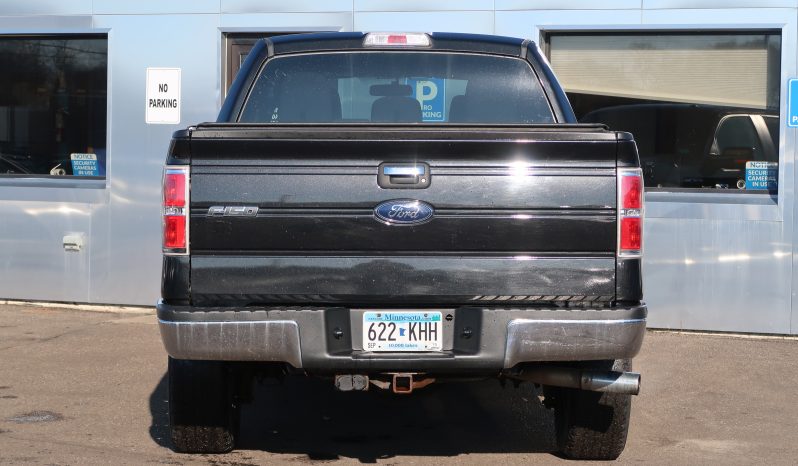 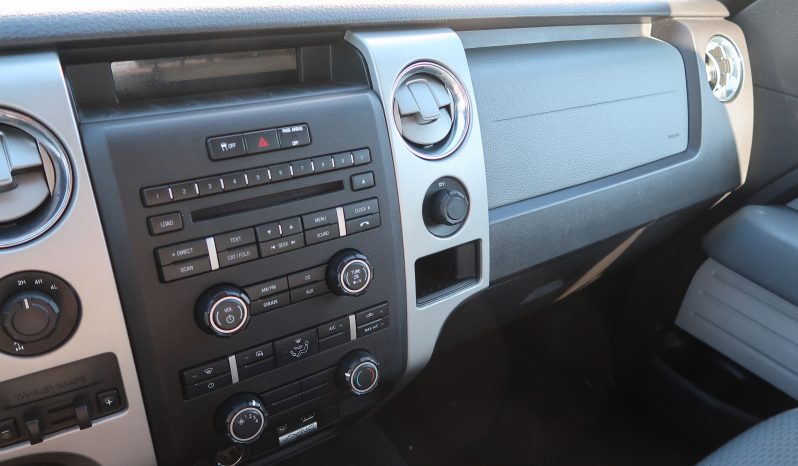 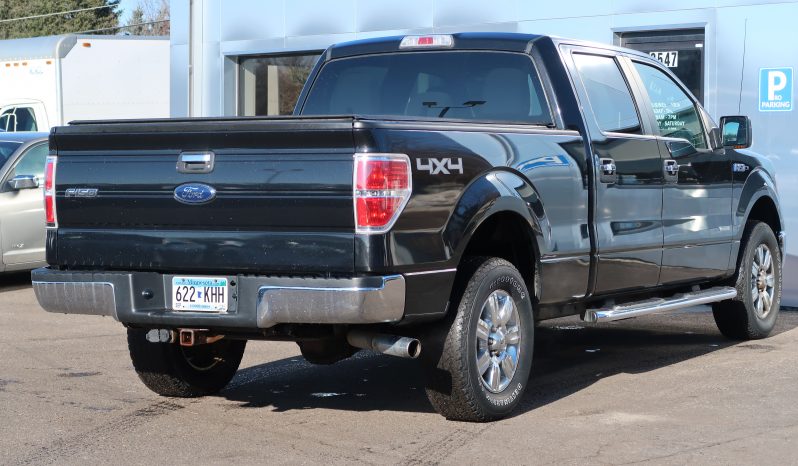 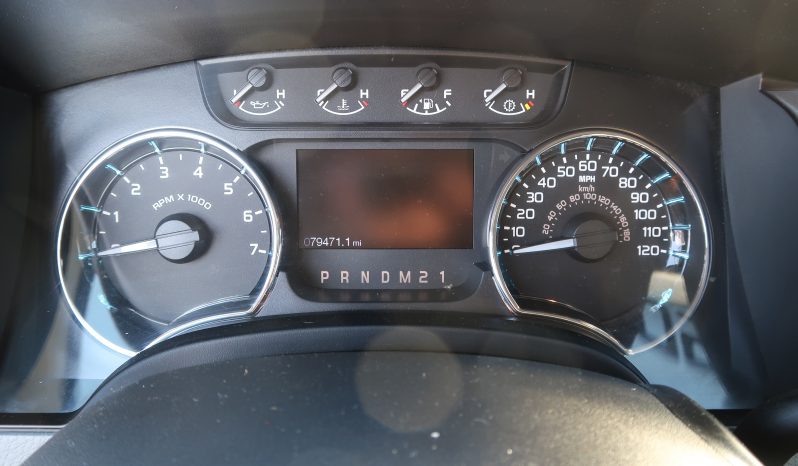 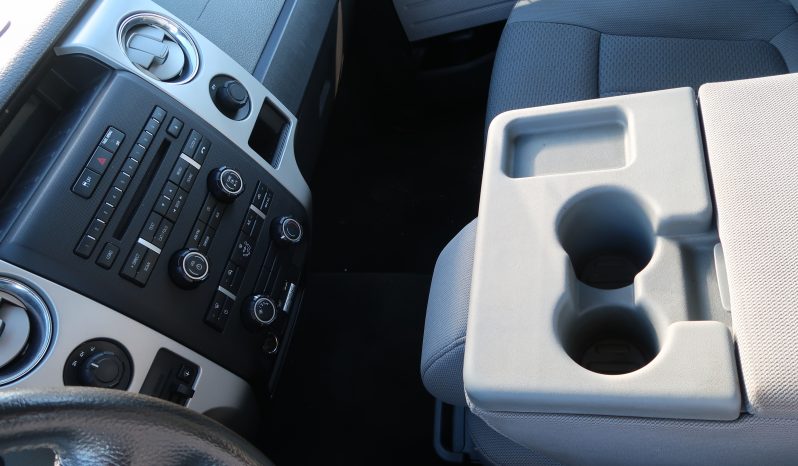 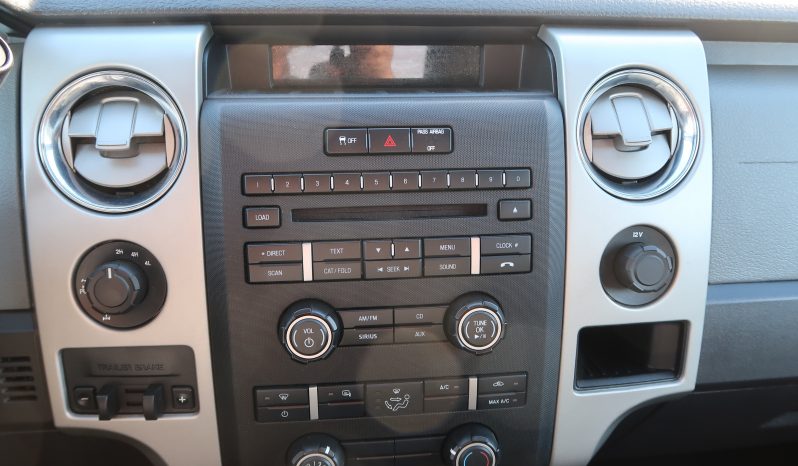 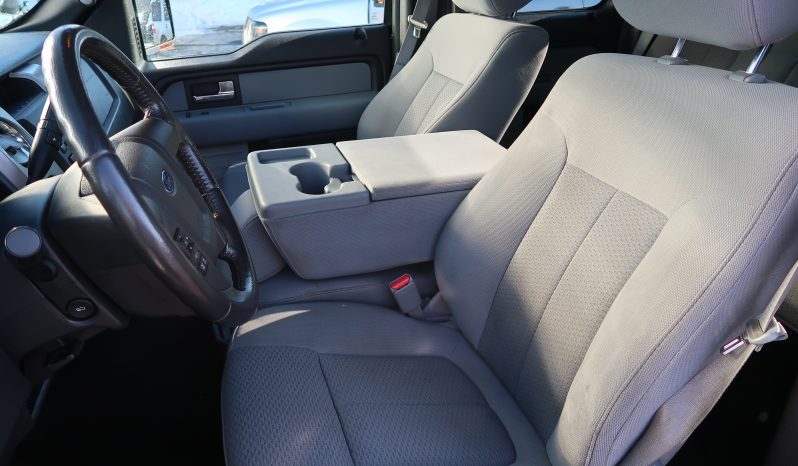 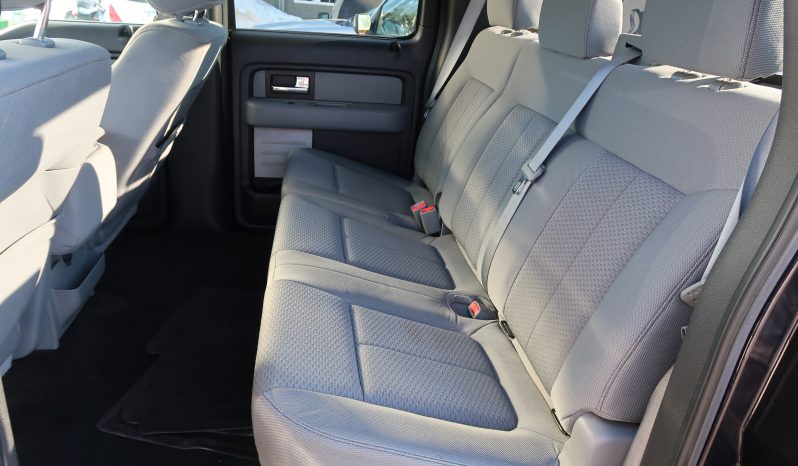 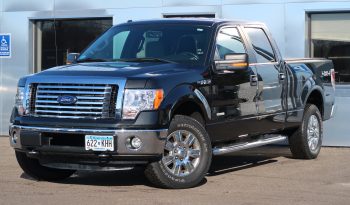 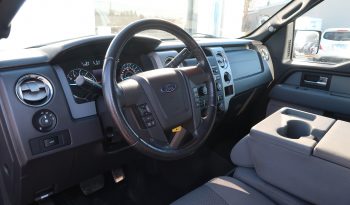 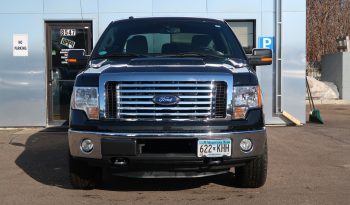 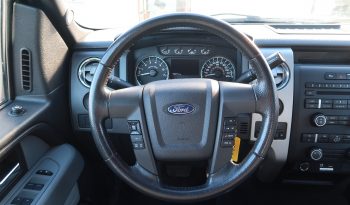 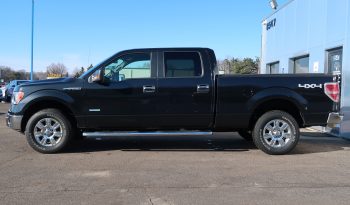 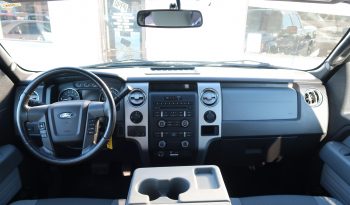 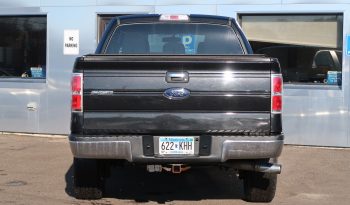 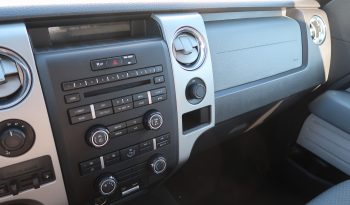 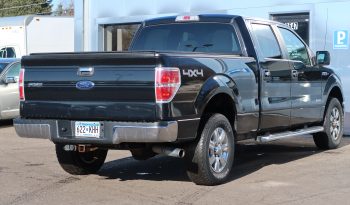 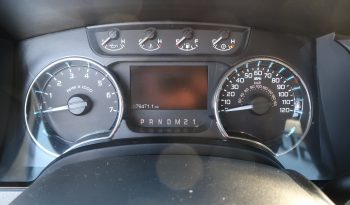 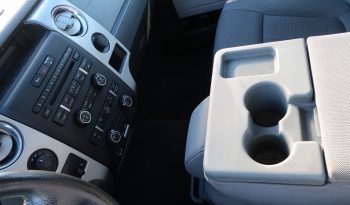 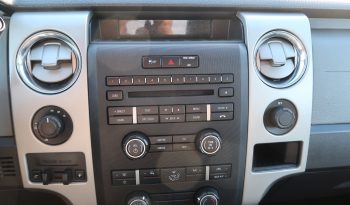 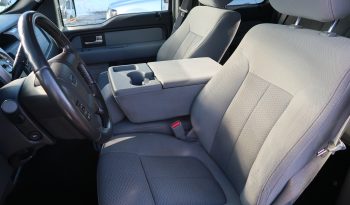 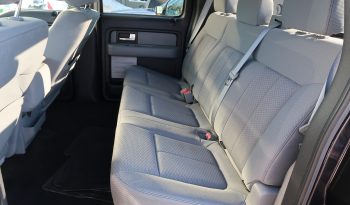 Holding the title of America’s best-selling pickup truck for 34 years running is no small feat, which is why the 2012 Ford F-150 pickup deserves every accolade it receives. With stiff competition from Ram and Chevy, not to mention Toyota and Nissan’s full-size entries, Ford refuses to rest on its laurels, continuing to improve the F-150 full-size pickup with new features and better mechanical components. Last year, Ford gave the F-150 all-new engines and transmissions, and this year there’s expanded use of an electronic locking rear axle replacing the old limited-slip unit. Yet, despite all its improvements, the 2012 Ford F-150 remains a tough workhorse designed to tackle big payload and towing jobs. With class-leading capabilities, impressive fuel economy and the only turbocharged 6-cylinder engine in the segment, the more than 30 different version of America’s favorite pickup truck should continue to set sales records and send the competition scrambling to keep up.

Built Ford Tough isn’t just an advertising slogan, it’s the reason the Ford F-150 is the best-selling truck in the country. An impressive range of models and options permits the F-150 to be everything from a simple work truck to a super-plush family hauling machine.

The 2012 F-150 pickup receives a few important new features, beginning with the addition of Hill Start Assist and the inclusion of neutral tow assist on all 4×4 trucks. A new automatic 4×4 system is added to Lariat and higher trims, while a new FX Appearance package adds flat-black wheels and accents, black leather seats with red piping, and FX graphics. The FX Luxury package gains heated and cooling front seats.

Despite its impressive payload and towing ability, the 2012 Ford F-150 doesn’t ride like a stiffly-sprung work truck. In fact, it rides more like a plush Lincoln SUV. Every version of the F-150 we tested was devoid of a rough ride, with no shudder or hopping over rough or unpaved roads and a level of quiet unheard of (no pun intended) in a full-size pickup. Each version also provided ample power, with the least-liked engine being the base V6, and the most appreciated being the new twin-turbocharged EcoBoost V6. Thanks to the F-150’s electric power-assisted steering (EPAS), we experienced a level of steering feel and control that belied the big Ford’s size and heft. Perhaps most impressive was the towing demonstration in which we hauled 20-foot trailers with absolutely zero drama, thanks in large part to the pickup’s trailer sway control, rearview camera and integrated trailer brake controller.

Tailgate Step
Designed to deal with the awkward and potentially dangerous chore of getting into the pickup truck’s bed, the integrated tailgate step on the 2012 Ford F-150 scores big. It deploys easily and even offers a safety hand-hold.

Roomy SuperCrew Cab
The cab in the 2012 F-150 SuperCrew is so roomy it out-measures some full-size sedans. In fact, the rear-seat legroom is absolutely limousine-like, and the mechanically-articulated second-row seat flips up and out of the way, delivering an ample 57.6 cubic feet of space behind the front seats.