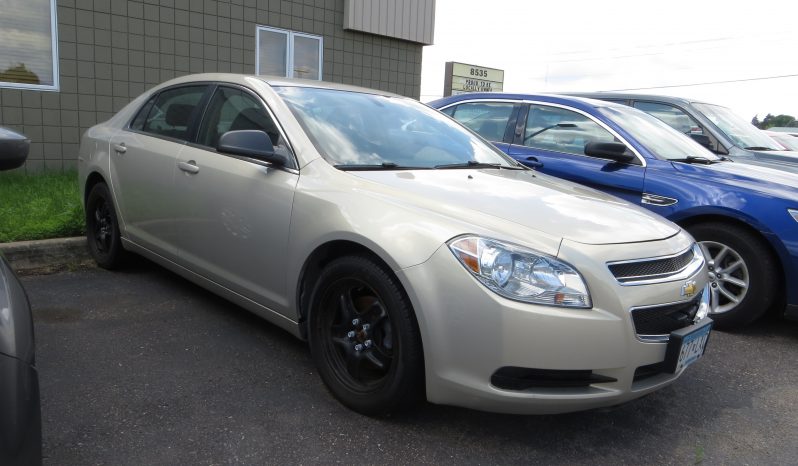 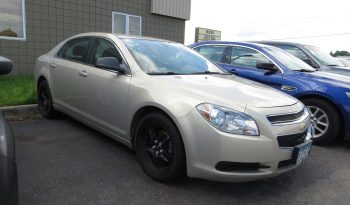 Chevy’s mid-size offerings, like most GM passenger cars, suffered corporate neglect in the 1990s and early 2000s as customers – and the company’s engineering attention and budget – increasingly shifted toward trucks and SUVs. Two years after its introduction, the most important vehicle in the Chevrolet lineup isn’t a truck or SUV, but a car: The 2010 Malibu. Chevrolet’s Malibu has bolted from middle-of-the-road contender straight to the top of the mid-size sedan game. The 2010 Malibu looks wonderful, is solidly built and carefully crafted inside and out, offers good fuel economy, drives wonderfully and is priced to sell in serious volumes. There is even an affordable “mild” hybrid version that performs better than the base four-cylinder car and gets four miles-per-gallon better in city driving.

The 2010 Chevrolet Malibu’s bold, attractive sheetmetal and stylish interior touches are backed by confident handling, a quiet ride and an overall level of refinement competitive with the category’s best. Unlike some competitors, the fuel-efficient four-cylinder engine is available on all Malibu trims, not just the entry-level model.

Minor changes for Chevrolet’s major player include the addition of a six-speed automatic transmission on 1LT trims, E85 compatibility on the 2.4-liter engine and a driver’s side power lumbar support replacing the manual lumbar support on all models.

The 2010 Chevrolet Malibu’s long wheelbase, wide stance and stiff structure combine for a pleasing balance of ride and handling that’s not at all common in this class, particularly for a domestic brand. The energy-efficient electric power steering on four-cylinder models – though better than earlier GM electric power steering applications – feels a bit artificial on-center; the conventional hydraulic power steering on V6 cars offers more precise feel. The standard four-speed automatic, a perceived disadvantage to competitors with five-speeds, is smooth and pleasant on the road. GM’s new fuel-efficient six-speed automatic, standard on the 1LT, 2LT and LTZ trims, is a welcome addition to the Malibu lineup and offers paddle shifters for more spirited driving. The Malibu Hybrid, though not as fuel-efficient around town as the more expensive “full” hybrid Camry, delivers smooth performance and a four miles-per-gallon economy enhancement for about $1,800 more than a conventional 1LT four-cylinder.