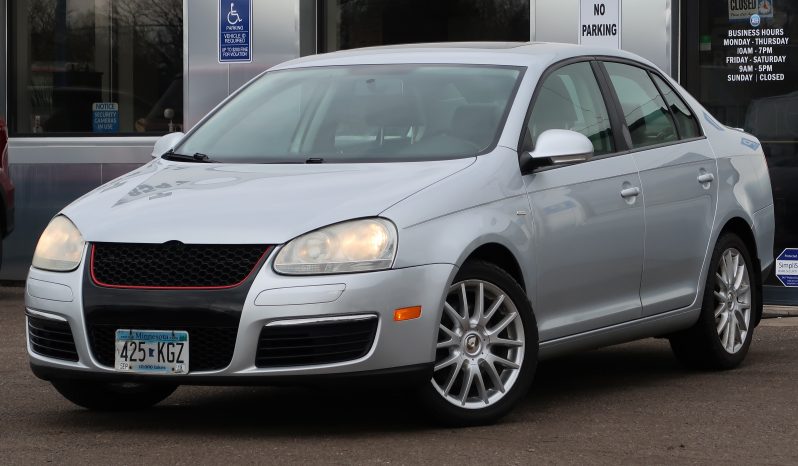 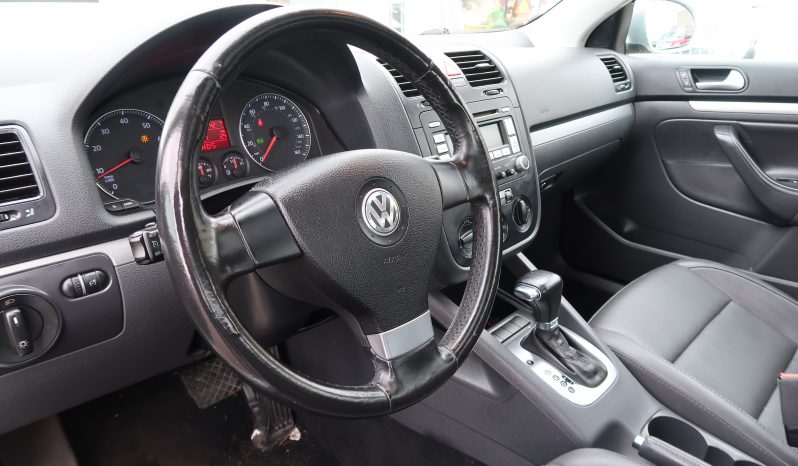 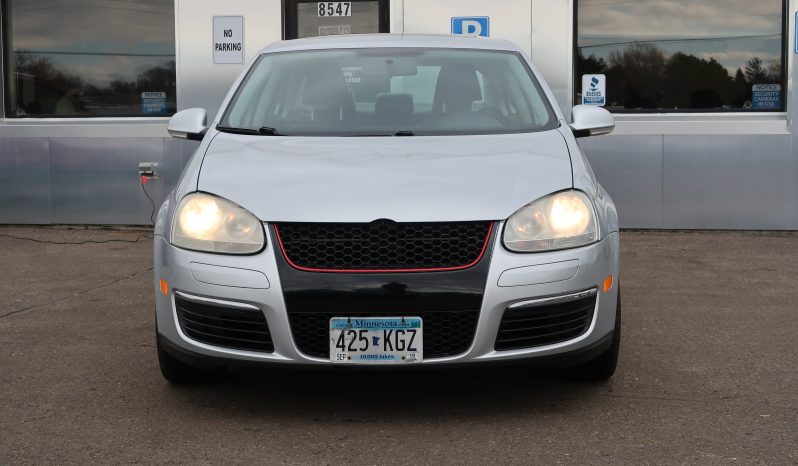 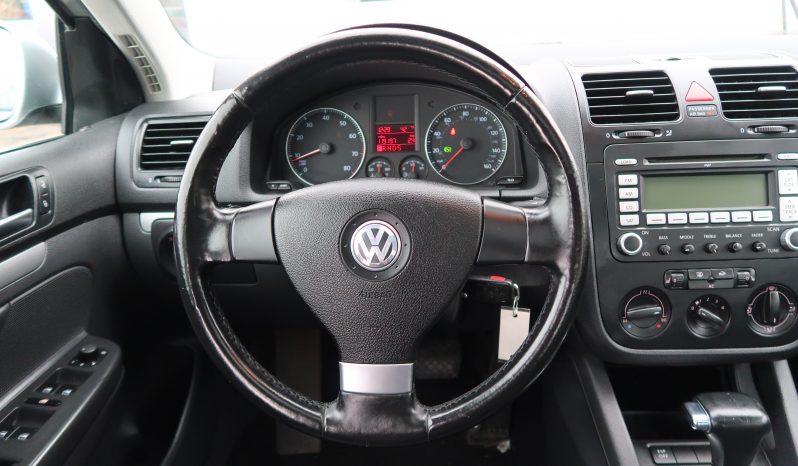 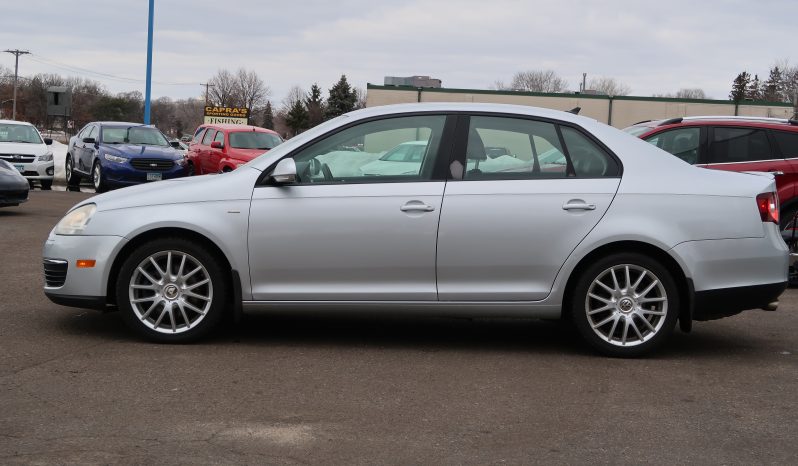 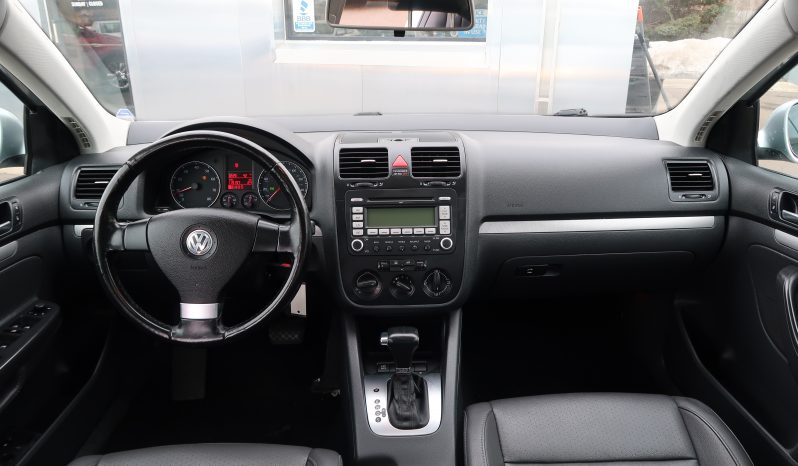 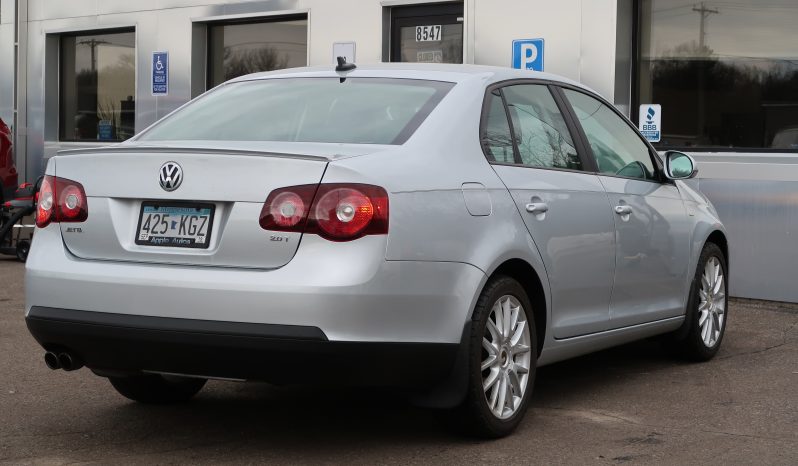 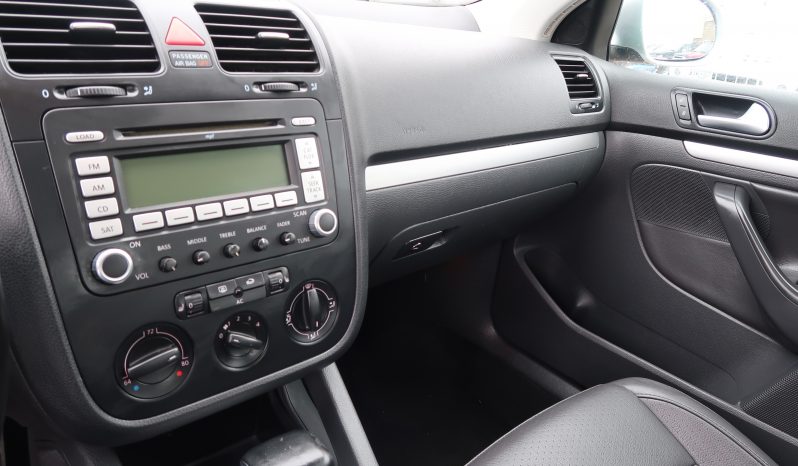 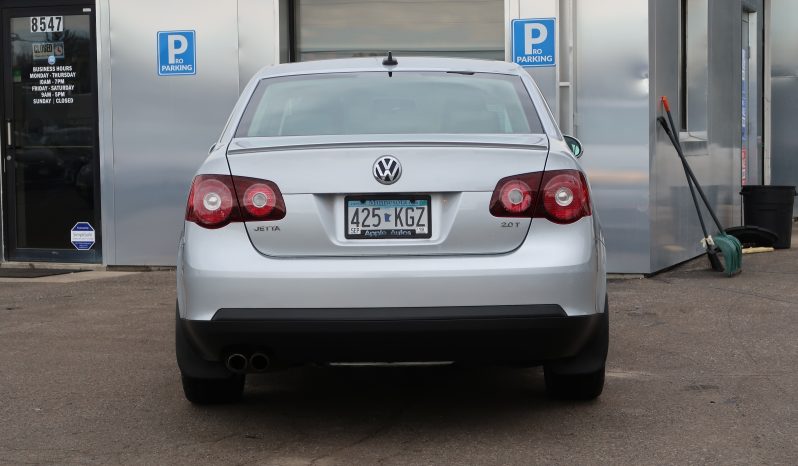 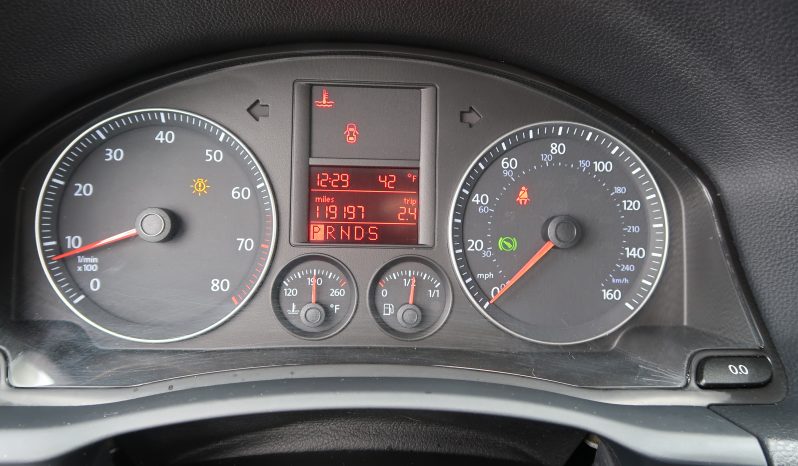 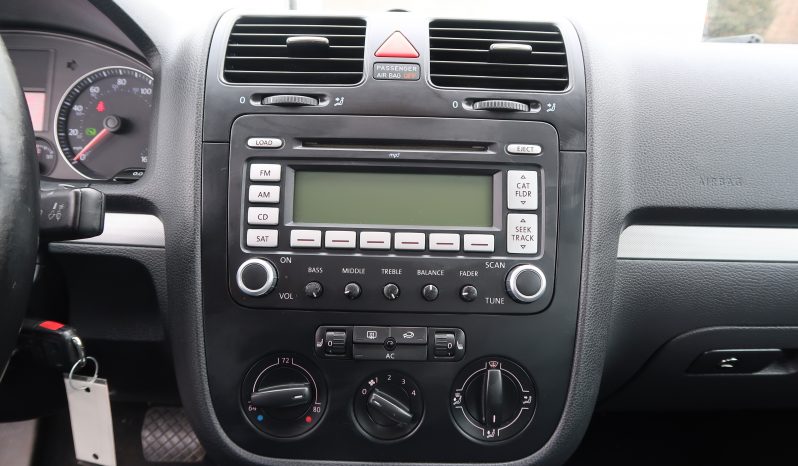 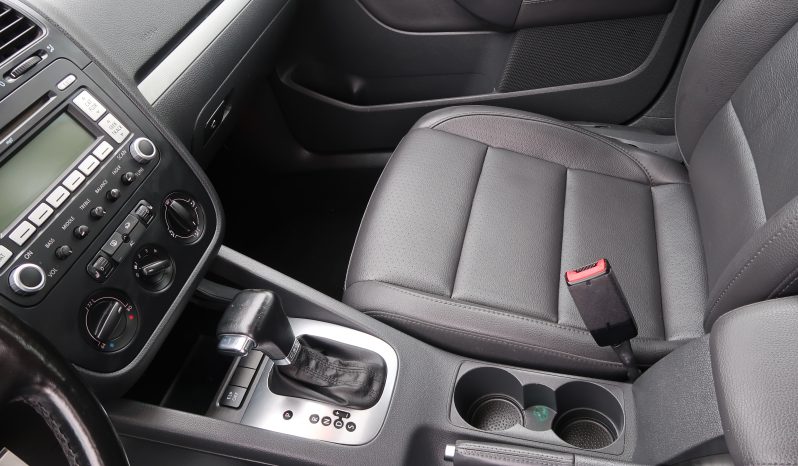 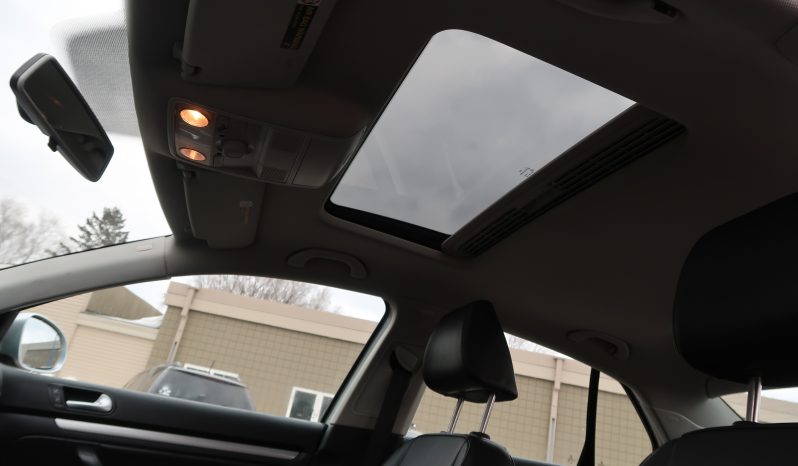 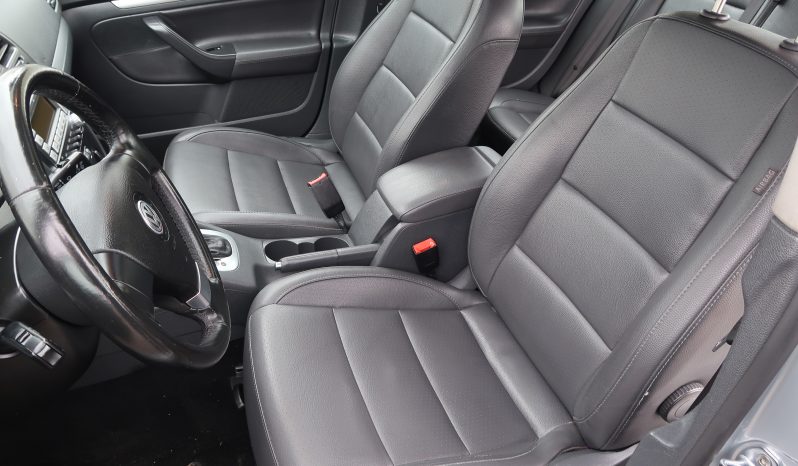 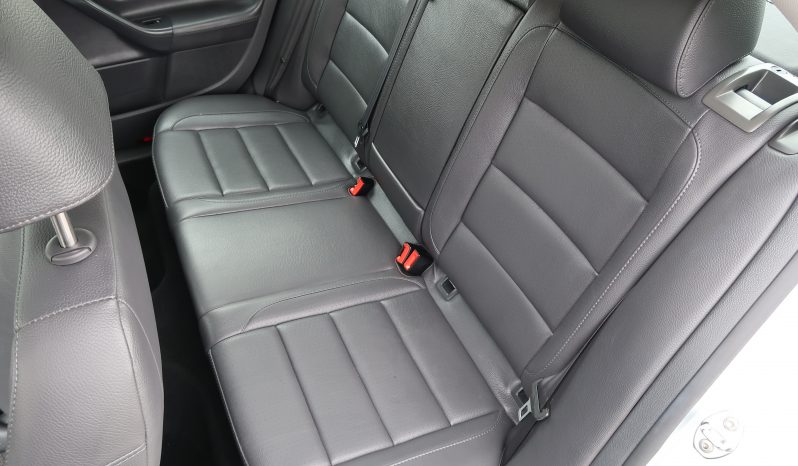 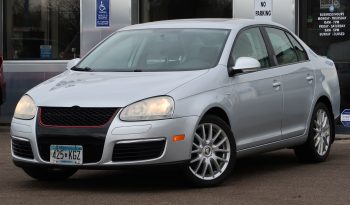 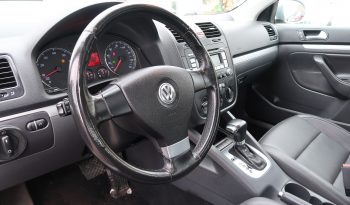 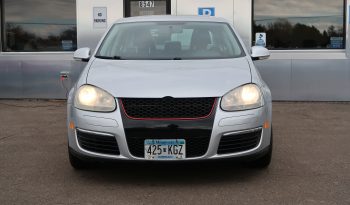 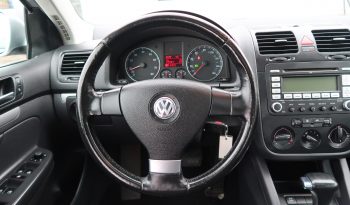 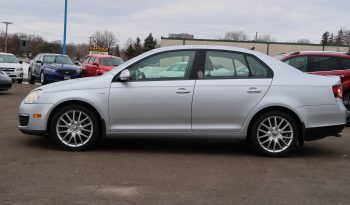 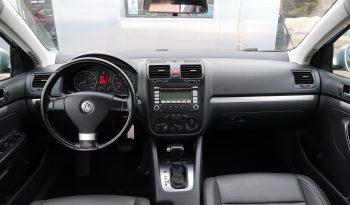 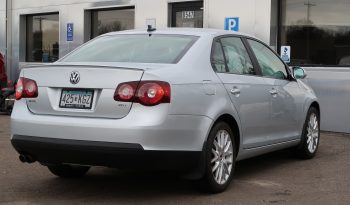 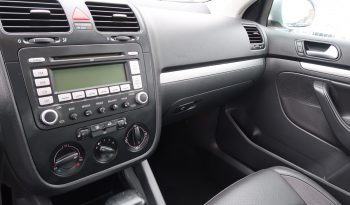 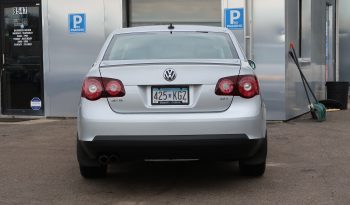 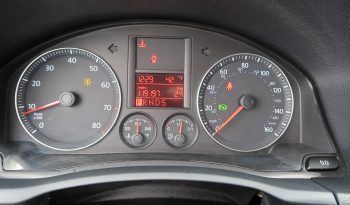 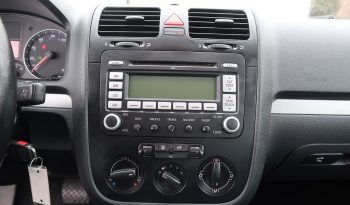 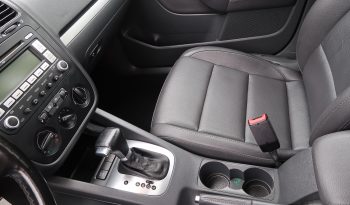 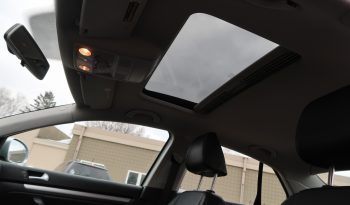 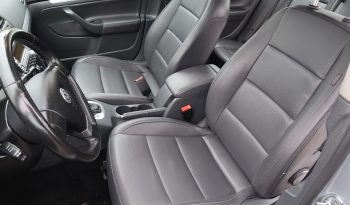 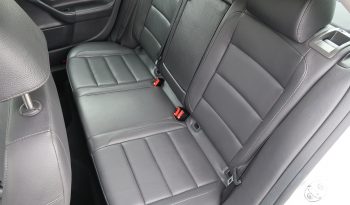 While most auto makers have abandoned their station wagon variants, Volkswagen is plunging head-first into the market with the all-new Jetta SportWagen. Given the daily fluctuation in gasoline prices, coupled with a growing consumer desire to move out of big, gas-thirsty SUVs, VW’s timing couldn’t be better. Beyond its reasonable price and roomy interior, the SportWagen’s most appealing lure can be found under the hood, where three engine choices, including a 2.0-liter diesel – reportedly capable of returning better highway mileage than the current EPA estimate – reside. VW says the diesel model will make up 50 percent of SportWagen sales, with a low-cost five-cylinder and potent turbo four-cylinder comprising the remainder of the expected 14,000-unit sales.

If you’re looking for a car with a sporty nature that also delivers good fuel economy and enough cargo room for the kids and family dog, you’ll find much to like in the 2009 Jetta SportWagen.

Be it the Squareback, the Dasher or the Fox, station wagons have always been an integral part of the VW line up. The larger Passat wagon sells well, but it can be pricey. With the introduction of the Jetta SportWagen, consumers can get a nice-sized wagon with authentic German performance, a plush interior and a price tag starting below $20,000.

Like its sedan counterpart, the SportWagen delivers a driving experience that is fun, controlled and unmistakably German. The taut suspension minimizes body roll and lean, yet delivers a compliant ride regardless of road surface. Acceleration with the 2.5-liter engine is far from exciting, as the engine’s flat torque curve precludes it from delivering the kind of gut-punching performance experienced with the 2.0-liter turbo four. The 2.0-liter turbo also benefits from the optional DSG automatic transmission, which requires only a tapping of the steering-wheel-mounted paddle shifter to deliver rapid-fire gear changes.

2.0-liter TDI Diesel Engine
Although it won’t be available until the fall, the 2.0-liter TDI diesel engine promises to be the star of the SportWagen engine lineup. Impressive torque output suggests the TDI will be quicker than the 2.5-liter gasoline engine, and VW speculates that drivers may see better real-world mileage than the EPA-reported 41 miles to the gallon for the highway cycle.

Six Speed Direct-Shift Gearbox (DSG)
During stop and go traffic the DSG is a smooth shifting automatic. But when the road gets twisty, the DSG can be operated just like a manual transmission, only without the need to operate a clutch pedal. Better still, VW plans to offer the DSG on the TDI model.